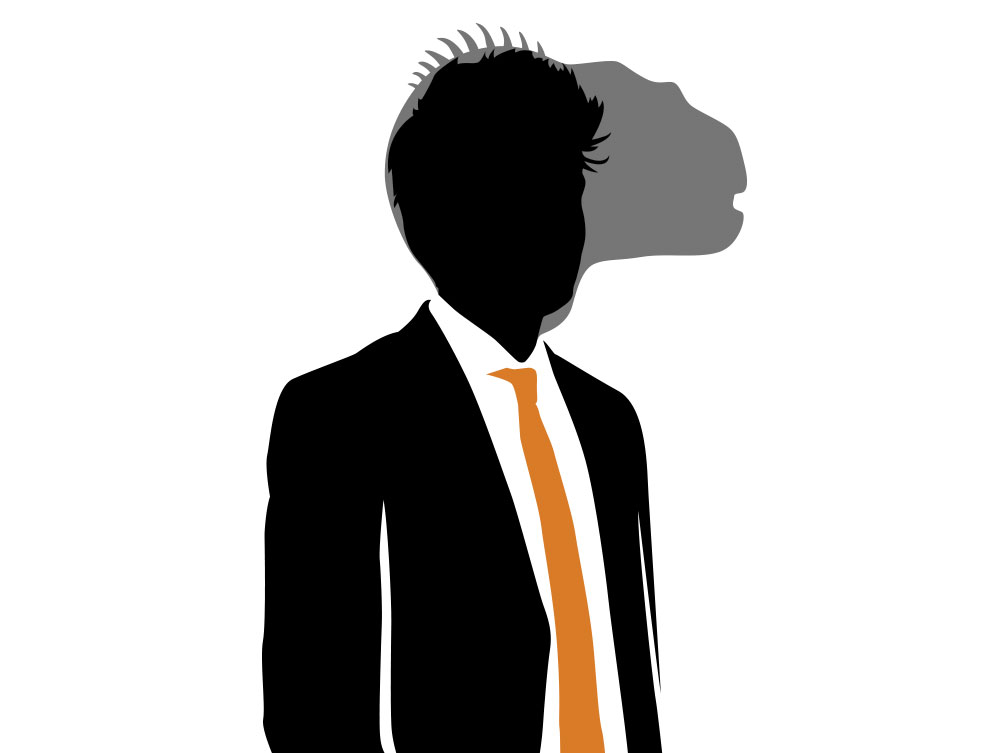 After making his short film “Restricted Ride”, which he basically made all by himself, in Vancouver Canada, he knew his place. After this he started to create films and animations for Avans University of Applied Sciences. But when his brother Gideon got him to create an animation for the Provincial state of Noord-Brabant their teamwork was discovered.